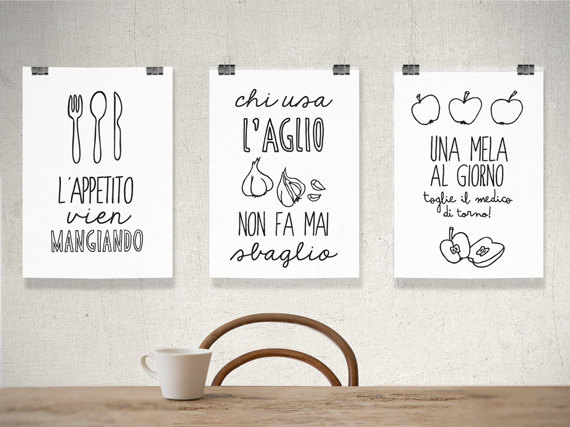 Together with Collodi’s Pinocchio and Manzoni’s The Betrothed, Pellegrino Artusi’s          La Scienza in Cucina e l’Arte di Mangiar Bene is one of Italy’s most read books. With over 700 printings it is one the most referenced books on the science and art of cooking and eating well.  Known as the “great-grandfather of all Italian cookbooks” it has been in print continuously since 1894 and translated in hundreds of languages.

The common matter that these three books share is one of instruction and advice. As Pinocchio learns how to prove himself through the pages of Collodi’s book, Pope Francis recommends Manzoni’s book to engaged couples for guidance before marriage. Artusi, though not a trained professional cook realized a need for a book of instruction and began classifying Italy’s great culinary and cultural tradition of  regional, domestic cuisine and what it takes to become a good cook. And what we learn from his writings is that cooking is both an art and a science. 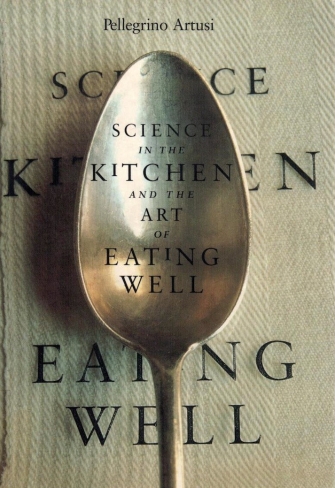 Artusi believed there is a science or technique to the “art of making something as economical, savory and healthy as possible”.  That technique is as important as the ingredients used in preparing a dish and affect the dish as much as the ingredients themselves. Artusi knew that to please the taste of Italians you need to combine la scienza e l’arte . Time, temperature and proper combinations are the science and the cooks’s intuition the art.  He advises his readers with an air of scientific authority to make a dough more tender and digestible, add a little lard when mixing the flour with cool water and salt and “the schiacciata will puff up better if you drop it in a skillet when the fat is sizzling but which you have removed it from the fire”.

These tips on technique should not fall on the deaf ears of a cook. According to our Italian cousin Andrea who recently graduated from a culinary course of study in Milan, one should always chill your blade attachment and blender bowl in the freezer when making pesto to avoid damaging the tender basil leaves from the heat generated by the motor of the food processor.  The science behind the art of making a great pesto!

Basil – The Herb of Love

Christmas in Italy – 3 Wise Men and a Witch

The King of Hops In Italy for Octoberfest

The Sweet Tooth of Lucca